Trolls has expressed displeasure that Ranbir Kapoor is staying in his apartment after the death of his father Rishi Kapoor.

“Has it happened to these angry souls that Neetu Ji might have asked to be alone?” A close friend of the family tells Subhash K Jha. 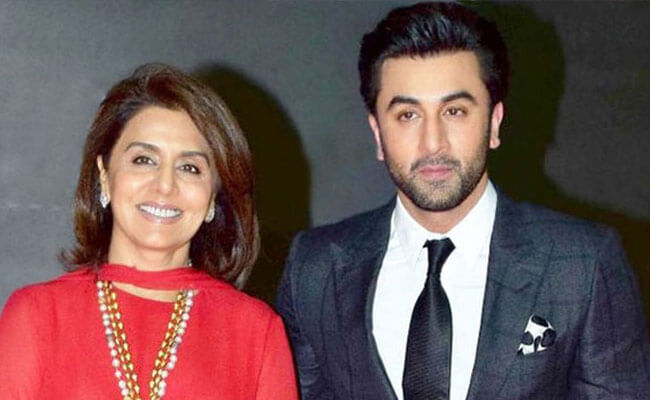 Ranbir should have consoled him by staying with his mother Neetu Kapoor.

“She is a very strong woman. She does not need her son’s company to face her grief.” 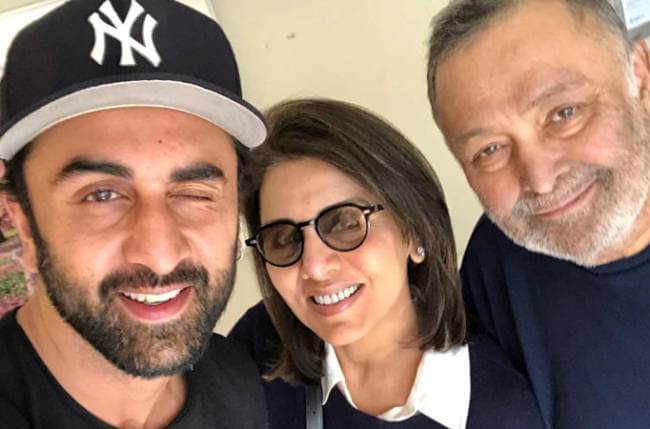 Ranbir, one hears, wanted to stay home with his mother. But she preferred to live on her own.

However, it is not true that Ranbir has moved in with girlfriend Alia Bhatt. 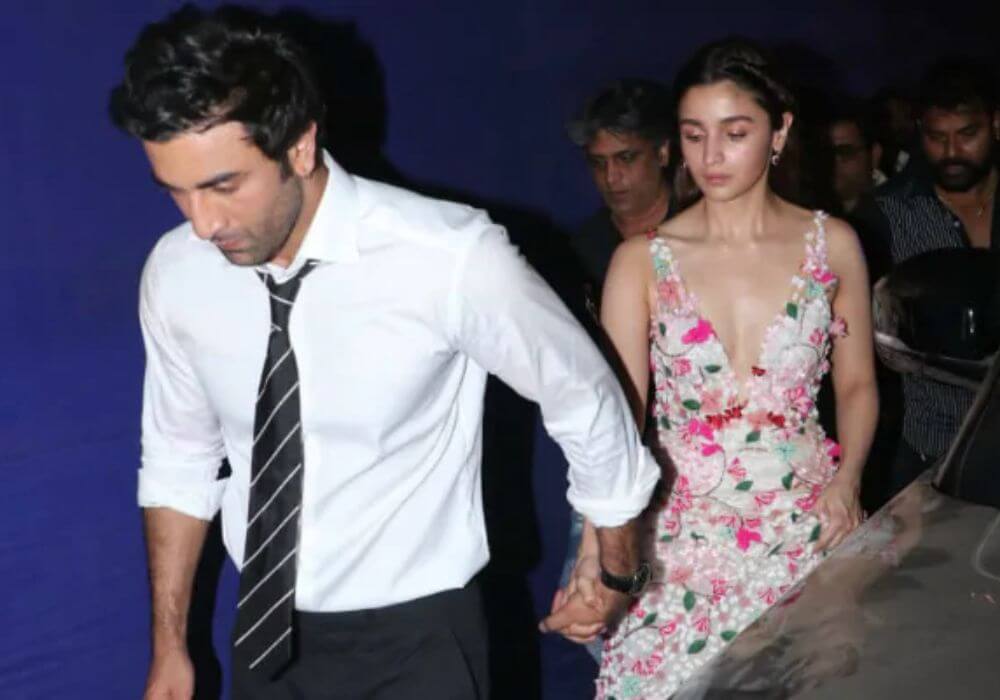 “He has his own place. After his father’s demise, Ranbir is introspecting a lot,” says Mitra. “He rarely talks to his close friends. He wants to be alone.” 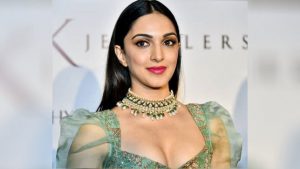