Gudi Padwa celebrate on Chaitra Shukla Pratipada with lots of joy in the state of Maharashtra, Andhra Pradesh, and Karnataka.

What is Gudi Padwa and Why the it is celebrated? 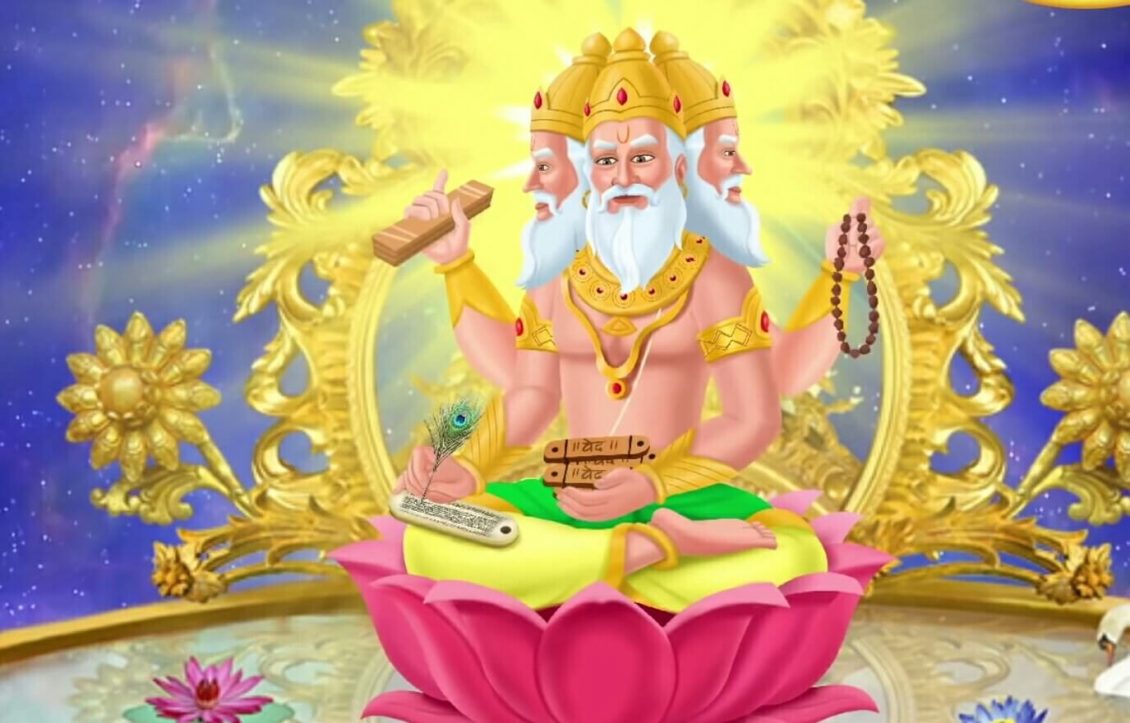 Gudi Padwa/Yugadi/Ugadi/Cheti Chand denotes the start of the conventional Hindu year and the primary day of the Chaitra month of the Hindu calendar. It comes in late March or early April. On the same day, Ugadi calls for New Year celebrations in the state of Maharashtra, Karnataka, Andhra Pradesh, and Telangana. People believed that on the same day Lord Brahma created this Universe. So, it should be a starting of the Satyug.

People tooks Colorful Saree tied at the top of the long bamboo. On the top of it neem leaves are attached with garland of flower. This arrangement clutched with a bronze, silver or copper pot which is known as Handi or Kalash. This pot shows the sign of Victory. In the Gudi Padwa Festival people make dishes like “Puran Poli” and “Shrikhand“. 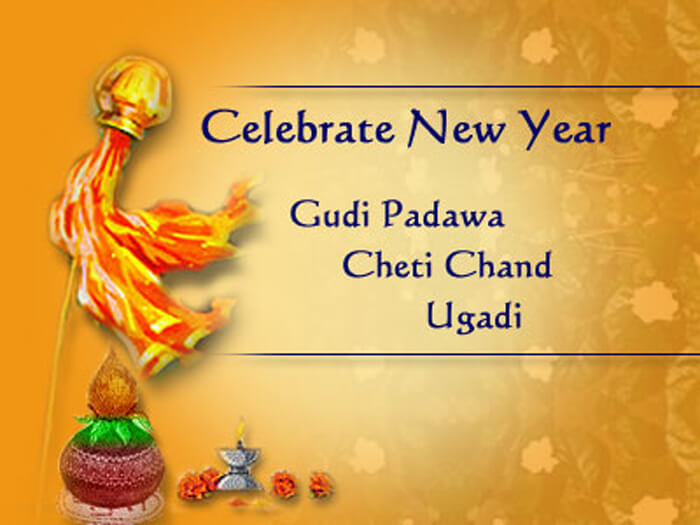 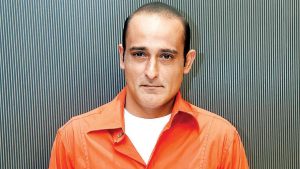