The 34-year-old actor was found hanging at his home in Bandra, north west Mumbai.

The actor, who became popular with his starring role in the television show Pavitra Rishta, made his foray into films with Kai Po Che! in 2013.

He was last seen in the Netflix film, Drive. 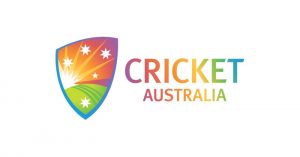