Father was present during the operation, took care of everything

Randeep said in an interview to Midday – My leg is recovering. No problems have arisen after the operation. Within a week I will be able to move freely. My father, a doctor, was present during the operation. He took care of everything.

The longest relationship is over 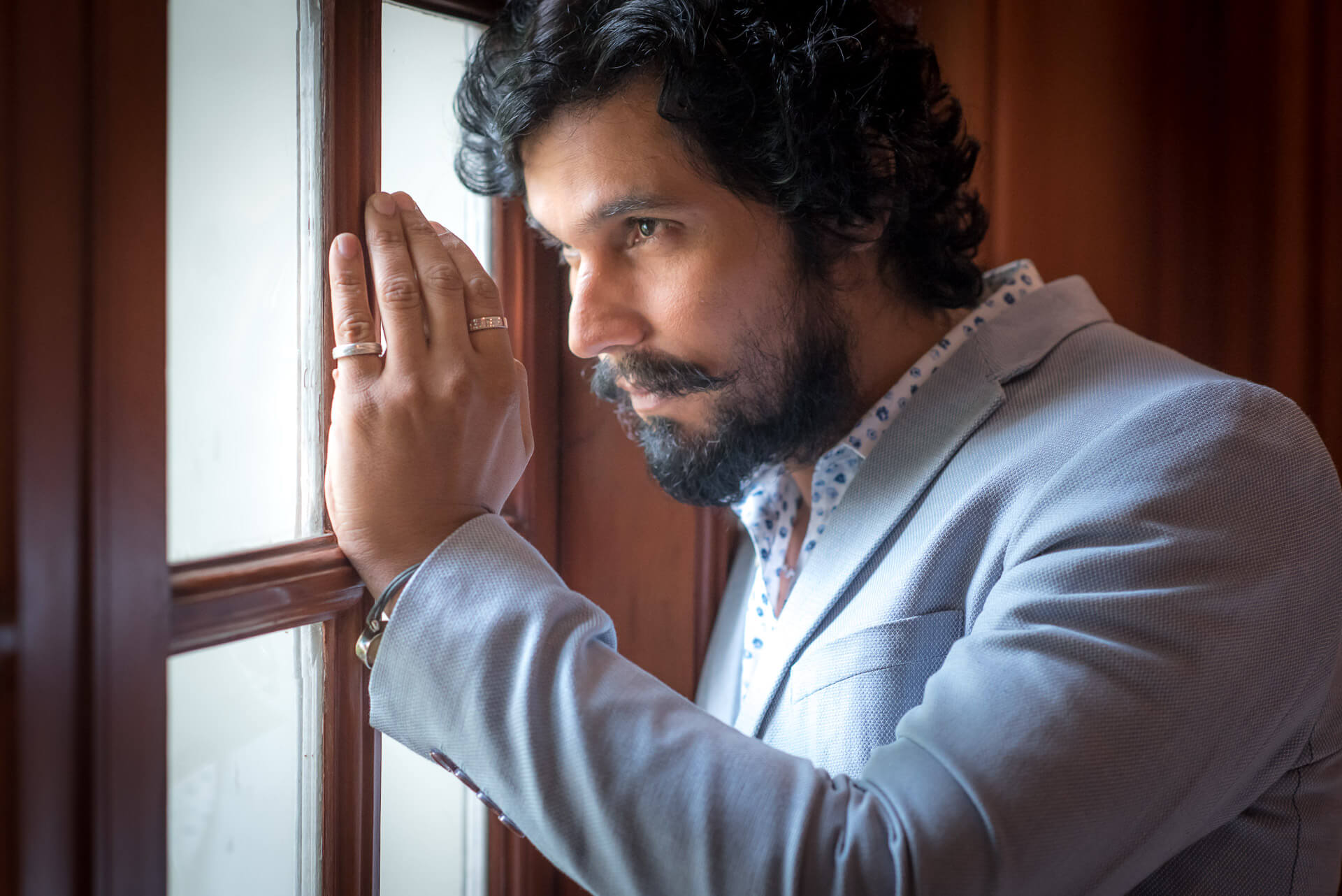 Randeep said- My doctor Chetan was taking care of me for many years. Because, for many years I was hurting myself. I had this injury in my right leg 12 years ago. Then I fell off a horse during a polo match. The horse fell on my right foot. My lower leg was badly hurt. It underwent operation, plates and screws were inserted. However, these were to be removed later. But, there was never any time, there was no money. For some reason or other, this could not happen.

Randeep said- These screws and plates have been the longest relationship in my life. It is sad that it is over now. I think the best films of my career came when I was inside myself. Now I do not know if I will be able to be the same kind of actor again. As a memento, I wanted to keep these plates and screws. But I was not allowed to do this. Could only take a picture with them. I will try my luck with them

Want things back on track, there are many families dependent on the industry

Randeep is currently busy with the film Radhe with Salman Khan and Disha Patni. Randeep said that 70 percent of the shooting of this film was completed before the lockdown. The rest will now be over. More things are happening. I now think these things are better and the film industry returns to the track. Many families trust the industry. I want the wheel to go and we will entertain everyone again. 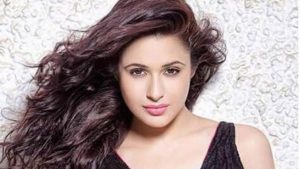