Sukanya Verma – The famous Film Critic says, “At the center of all this, Abhishek Bachchan is trying his best to curb our curiosity, but simply cannot be so serially adorned by his Avinash.” 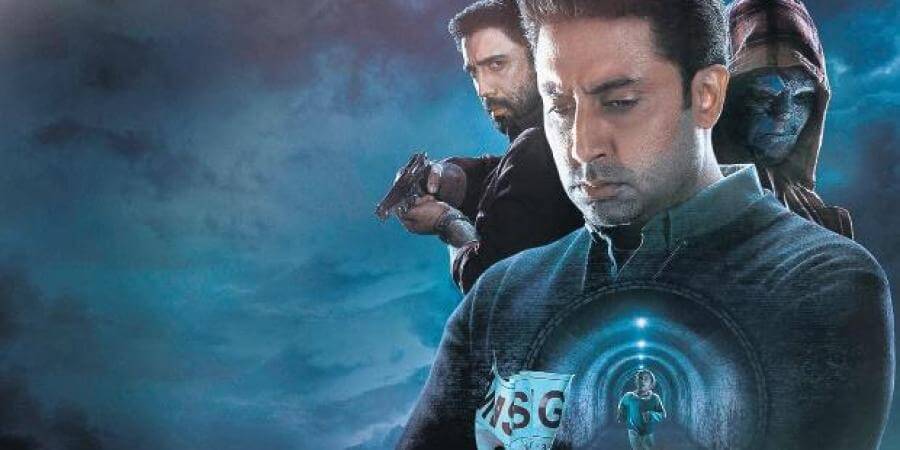 I wonder if the producers of Breathe: Into The Shadows saw it drag for 12 episodes based on 60 minutes, each lasting a little less than an hour.

Prolonging a thin thriller results in a slog of a series that is smart, completely devoid of urgency or intrigue.

R Madhavan’s dubious morality as a football coach while trying to save his ailing son was listed high on the organ donation list, which was based on his faithful desperation. 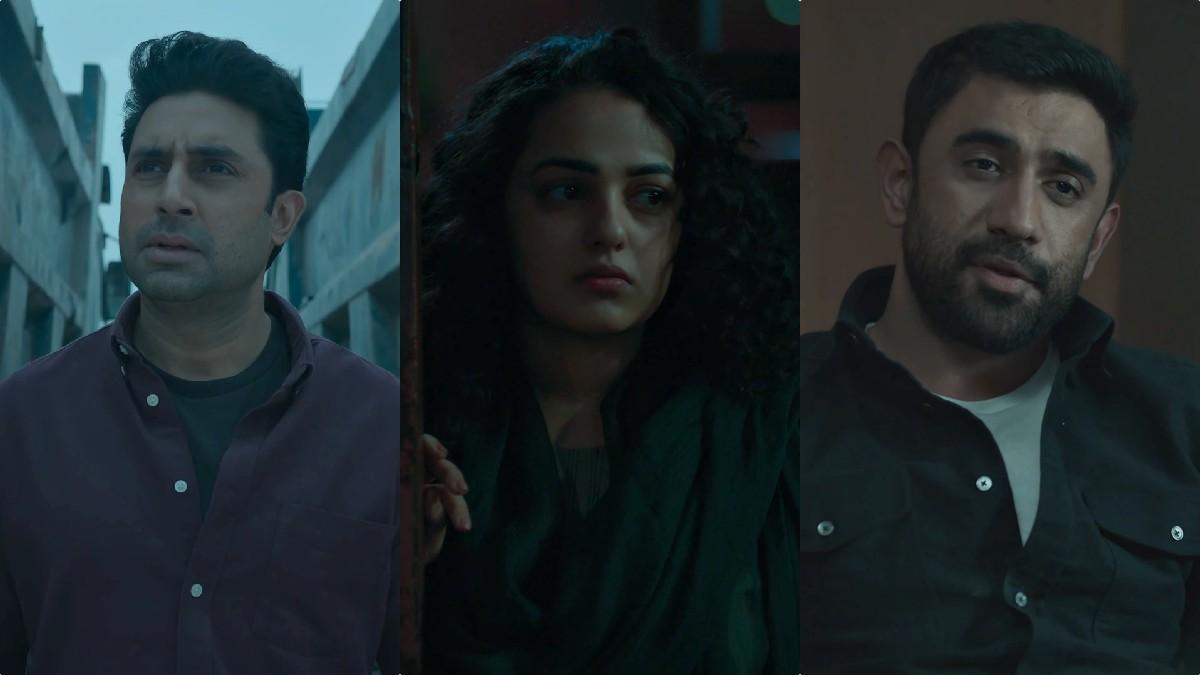 The follow-up season in Spirit is in the same line – how far will a parent go for their child?

Except this time, once again by Mayank Sharma, its tortured lifeless and unimaginative pursuit feels like an ordeal.

Though its green-black camera palette, cutting through electronic fields scores and scenes swollen through multiple areas, depict the less subtle template of the international series, it returns to the homegrown Raven mythos for philosophy and psychoanalysis. 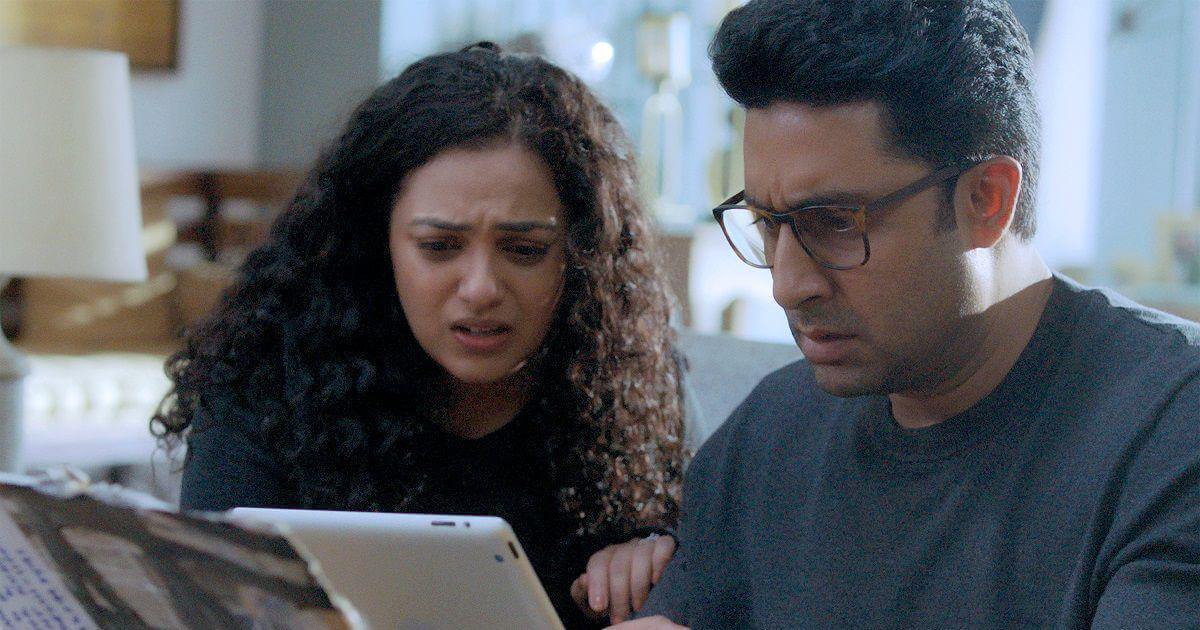 All this derivation would probably have been less IRK if it had some sound logic or its bite.

But the good old game of cat and mouse needs more than an old Stephen King-Ian twist to shake things up.

It all begins when a psychiatrist Avinash (Abhishek Bachchan) and her cook husband Abha (Nitya Menon) lose their six-year-old daughter at a child’s birthday party at a farmhouse in Delhi. 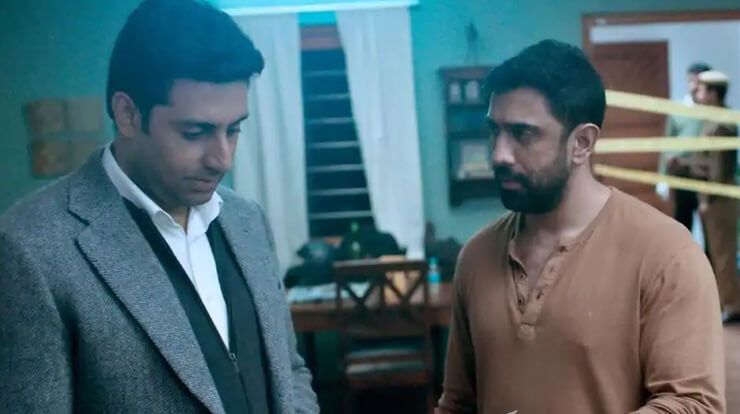 Even after nine months, there is no word.

Any child who has ever been lost or even lost for a few minutes will realize that this is the most harsh, horrifying memory of their existence. But Breath’s inert reactions don’t set up anything when the build-up feels like an unnecessary delay towards the inevitable reveal – a large, huge section.

When a kidnapper finally bothers to call and blackmails them to kill some of the names on their list based on Blackman’s 10-head theory, where every head stands for a feeling – anger, lust, Fear, Yadda Yadda – Their incompetence dilemma could not be more obvious. 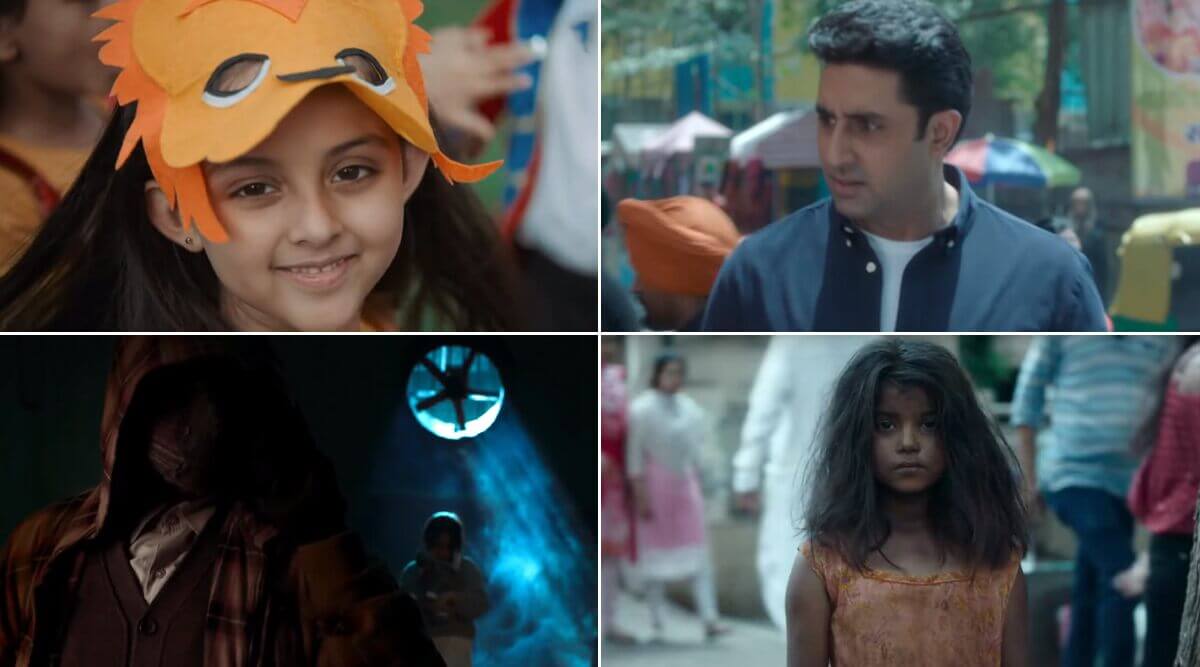 History (or mythology if you wish) repeats itself under the influence of Breath: In Shadow.

The exaggerated absence of fear and guilt is magnified when Avinash calls it a ‘game of junk’ to strip a kiddophobic chieftain.

On the contrary, to say that, Alia Bhatt’s first time Razai has the killer upset, Avinash shocked. 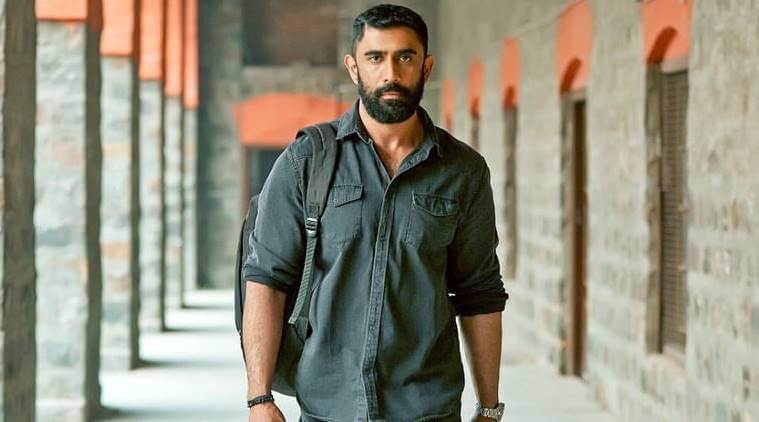 A partner-in-crime aura brings a rapturous euphoria to the proceedings through his conversation with a gay writer, while a freshly imported Mumbai cop Kabir Sawant (Amit Sadh) and his accomplice Prakash Kamble (Hrishikesh Joshi) warm up on the road. Huh.

Kabir, who previously has a compelling presence in Breath, is a classic brooder whose tragic past, dull crime and outright competence create competition in collateral damage (Plabita Borthakur) and ally (Shraddha Kaul).

We do not know the gender of the kidnapper, however, a masked, dribbler, tech-savvy man stares at his two abductors on multiple cameras and screens.

More than the crime, however, it is the identity of Kinnear who likes Season 2 of Breath. 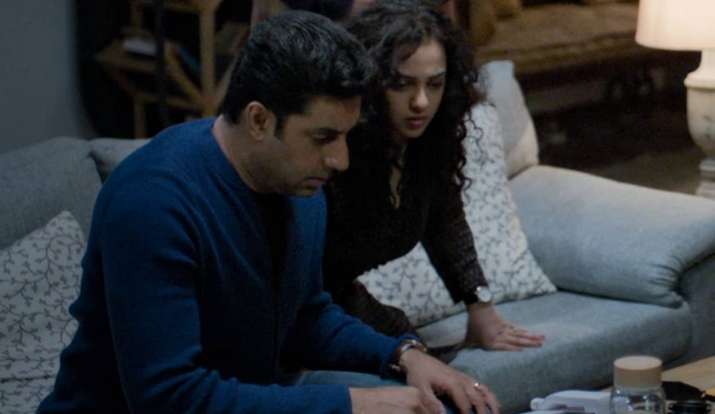 By episode five, we learn who it is and the rest of it has a long and clear explanation.

Again, many of Ravana’s heads pop up as mythology and mental illness collides in the travel time between the past and the present so that the victims can once be blamed. But reinforcing the rein for glaring flaws and careless conservatism is not understandable at all.

Given the heavy time at everyone’s disposal, is IS-minded, how little we learn about these people or their relationships.

Avinash and Abha’s marriage does not lessen the stress of their bad situation. They embark on a self-imposed, self-segregation shrouded in an isolation.

Mostly though Breath 2 suffers immensely due to its sluggish treatment. 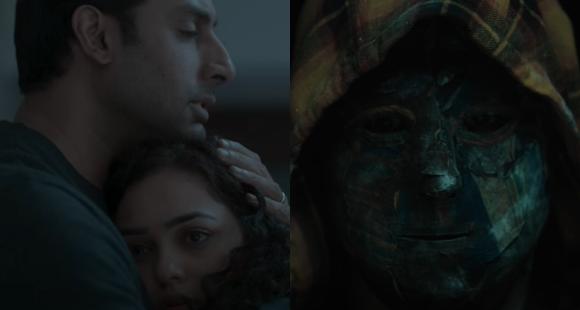 Sometimes a dynamic lethargy can affect life in work of low complexity.

But here the murders are awkward, done in a comical manner and the writing challenges you not to get caught in any sabotage – ‘With the help of you mujhe beta nahi band.’ Excessive use of background scores to enforce the feeling of a big deal even when it doesn’t help at all.

You note the effort by a good group of actors.

Nithya Menon can bring nuances with a mere gaze. 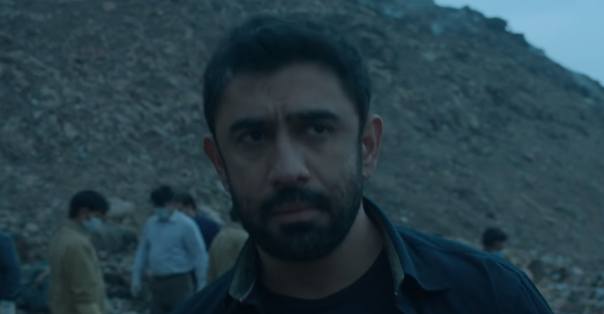 The rest of the artists do their work, but the weak writing fails them all.

At its center is Abhishek Bachchan who is trying his best to allay our curiosities, but cannot feel the need of his Avinash so badly.

Though it is you, more than that, who feels exhausted, his character is now dozens off each time to catch his breath.

You do the same when you sit through 12 stuffing episodes of this overbearing series streamed on Amazon Prime Video. 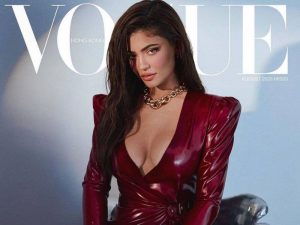