Want to know about biography of Diana Hayden? 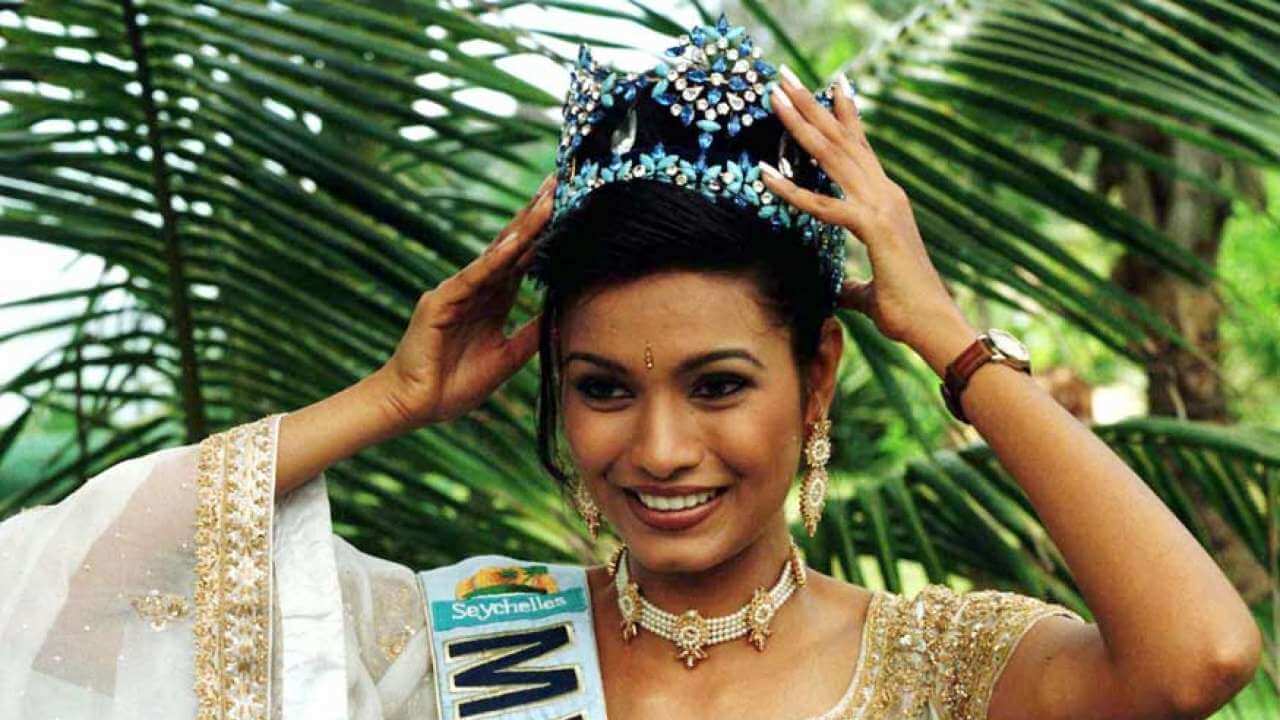 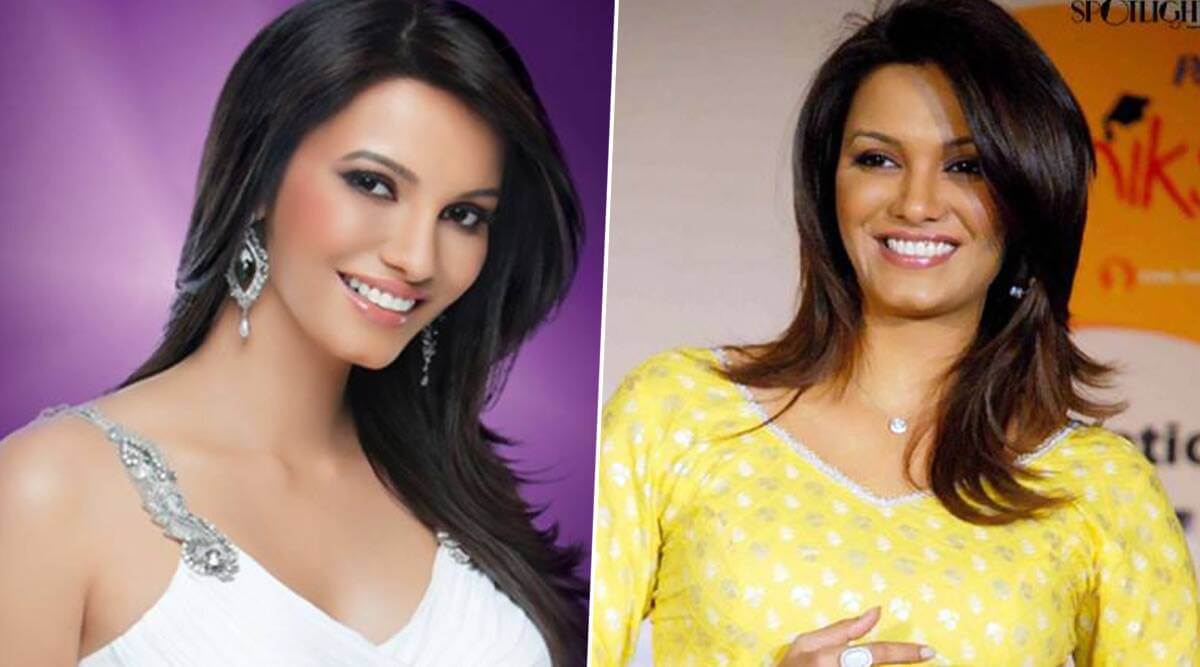 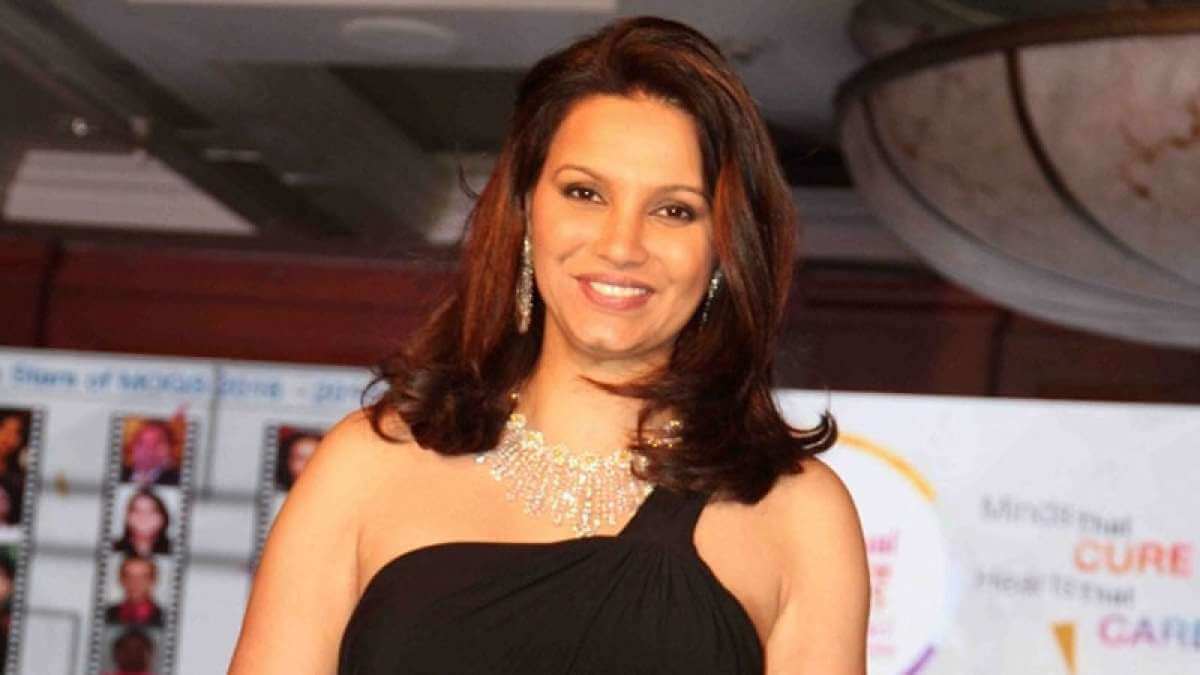 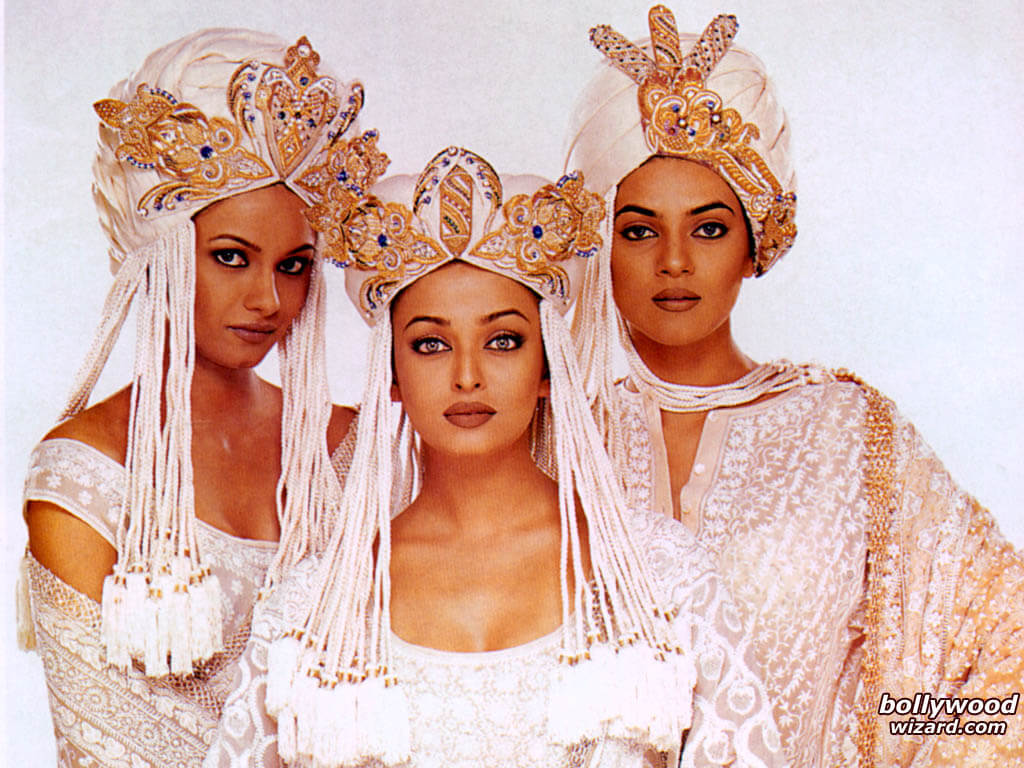 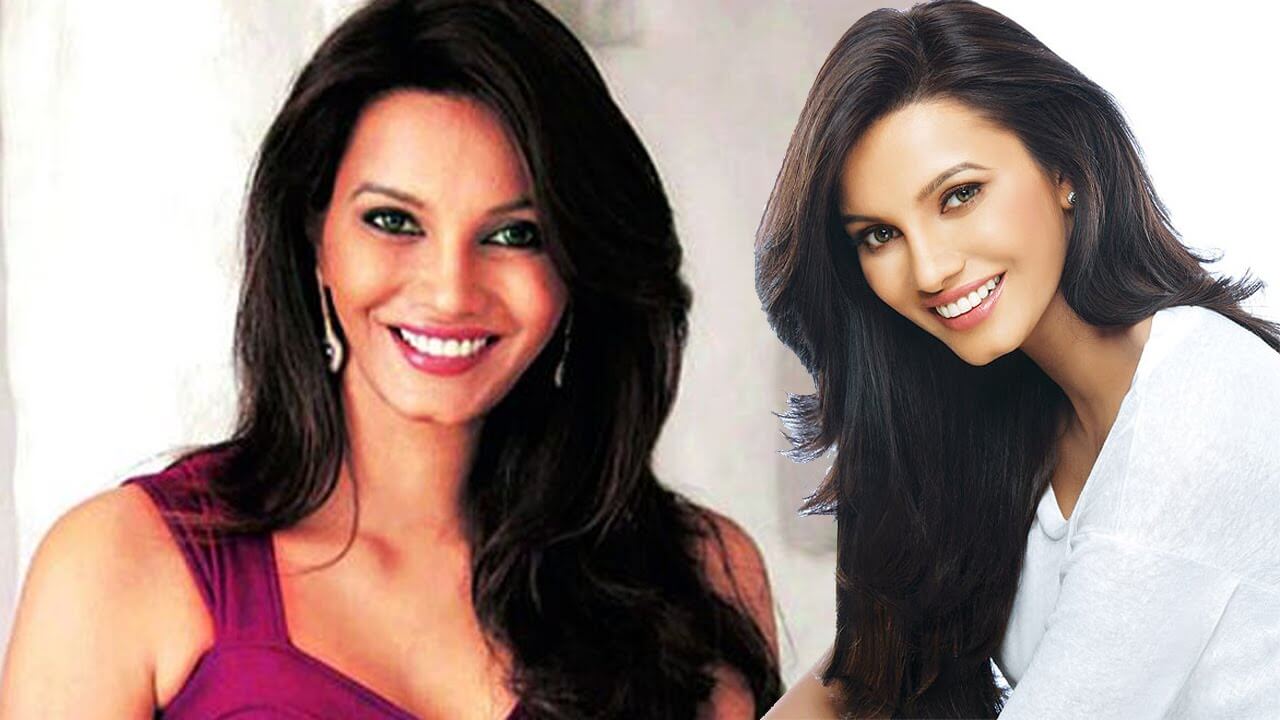 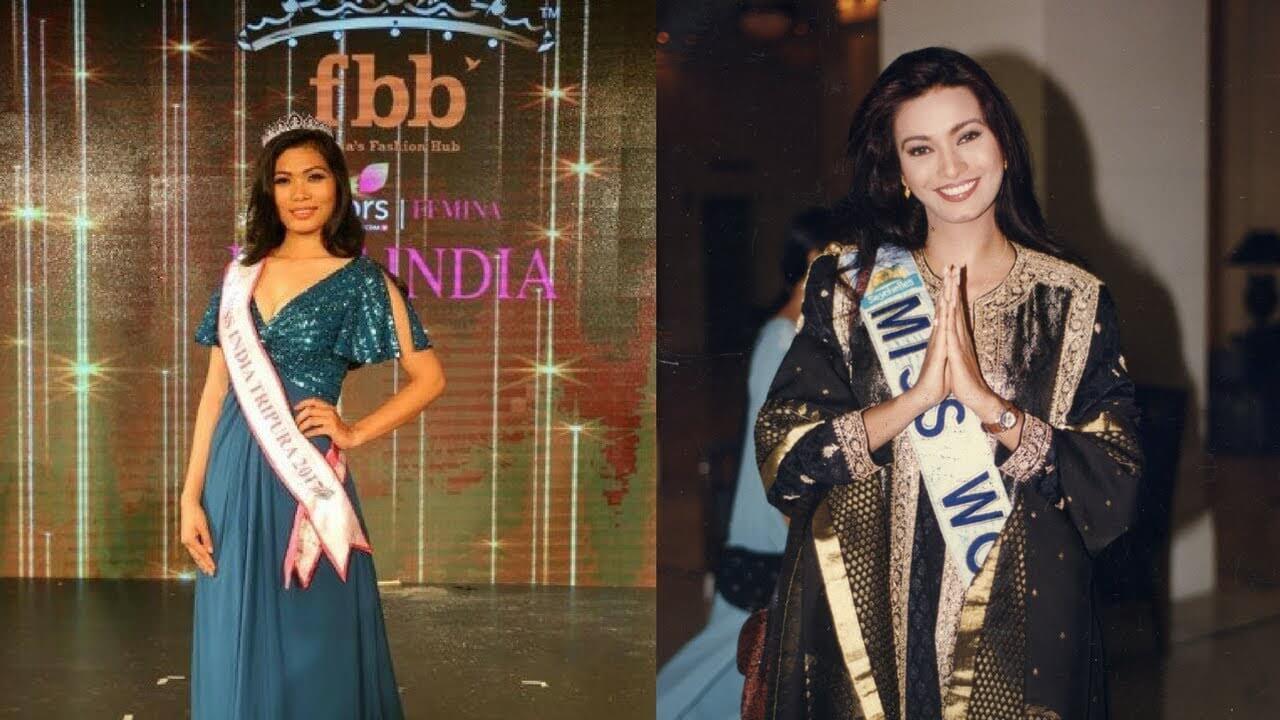 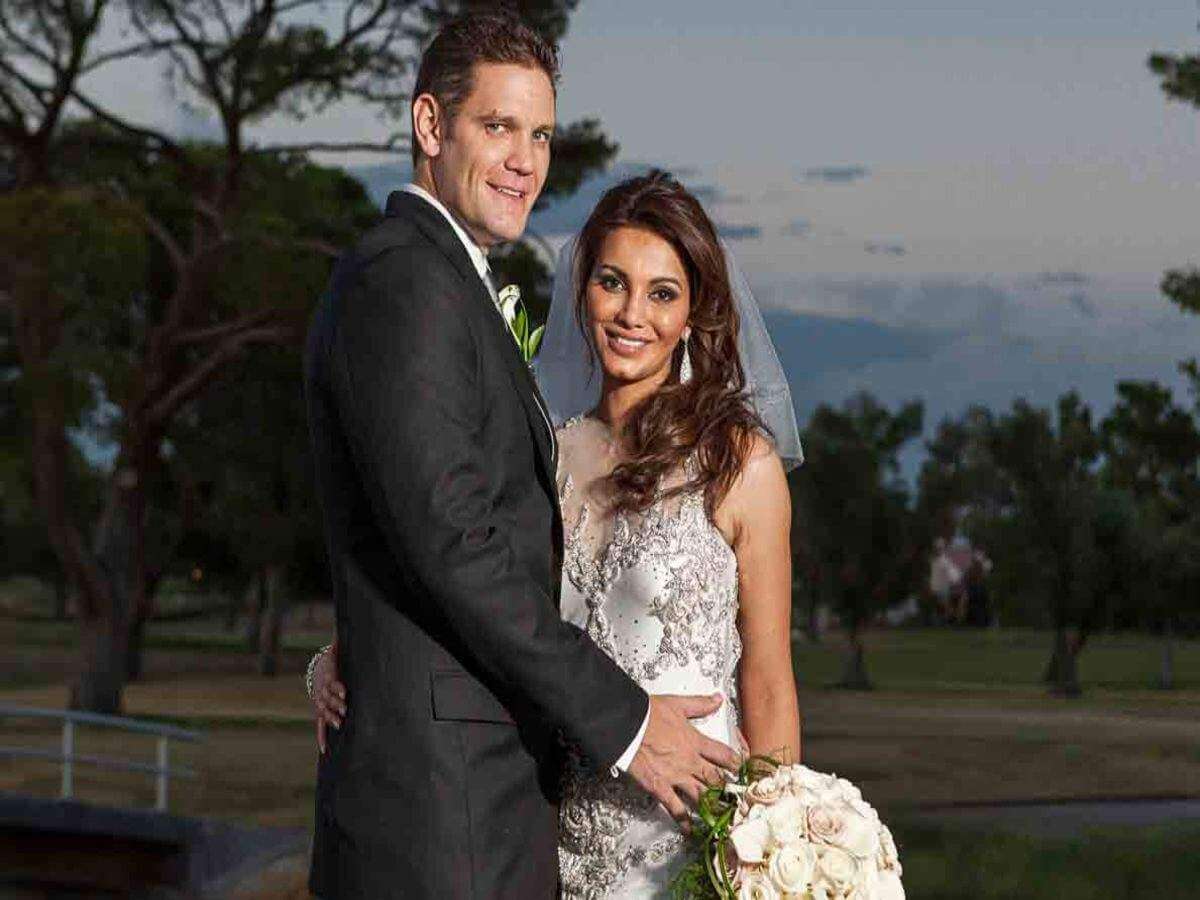 Hayden’s journey in pageantry began at the age of 23, when a friend recommended her to enter Femina Miss India. She was then shortlisted for the Femina Miss India 1997 contest. She finished second place and earned the title of Miss India World. She represented India at the 47th edition of the Miss World pageant held in Baie Lazare, Seychelles. 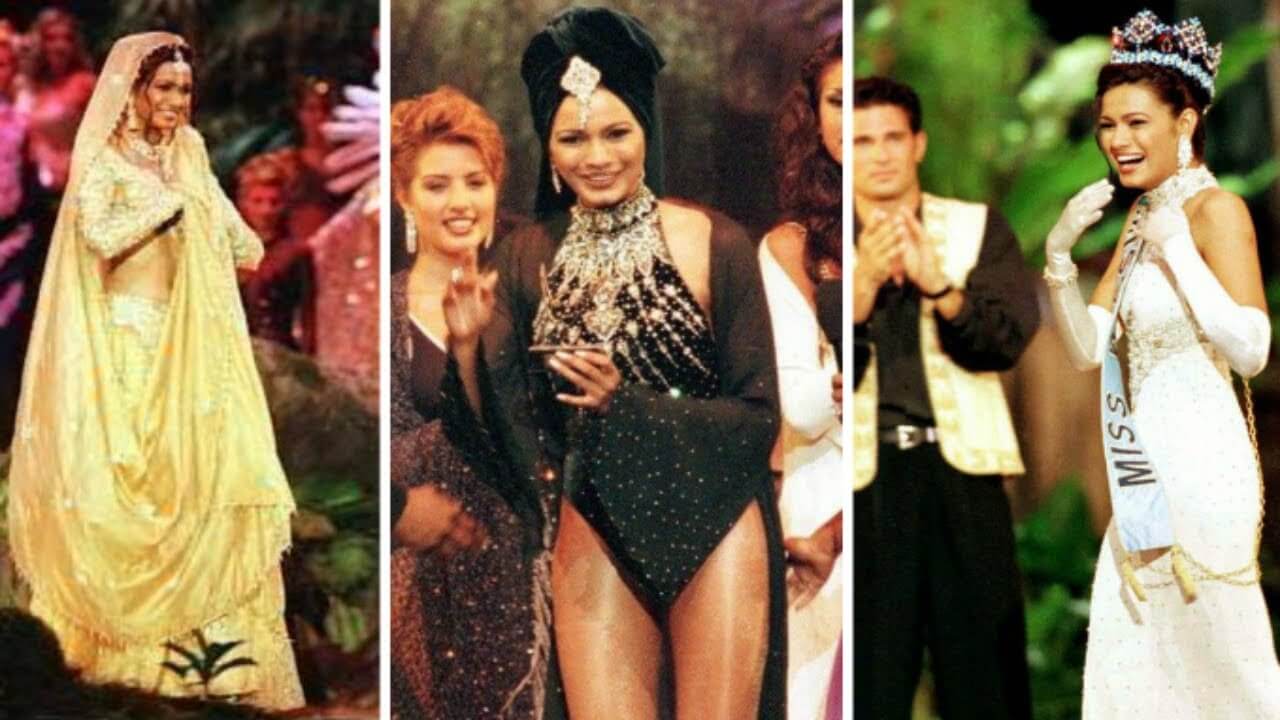 A total of 86 delegates competed for the title and at the end of the event, Hayden was crowned as Miss World 1997. She was also crowned as the “Miss World – Asia and Oceania” during the Miss World contest. In addition, Hayden won the titles Miss Photogenic and Spectacular Swimwear. 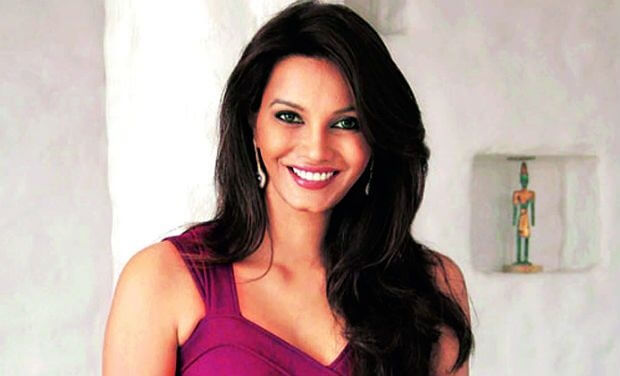 Hayden is the only Miss World titleholder to win three subtitles during the competition. She is the third Indian woman to win the Miss World pageant, after Reita Faria in 1966 and Aishwarya Rai in 1994. 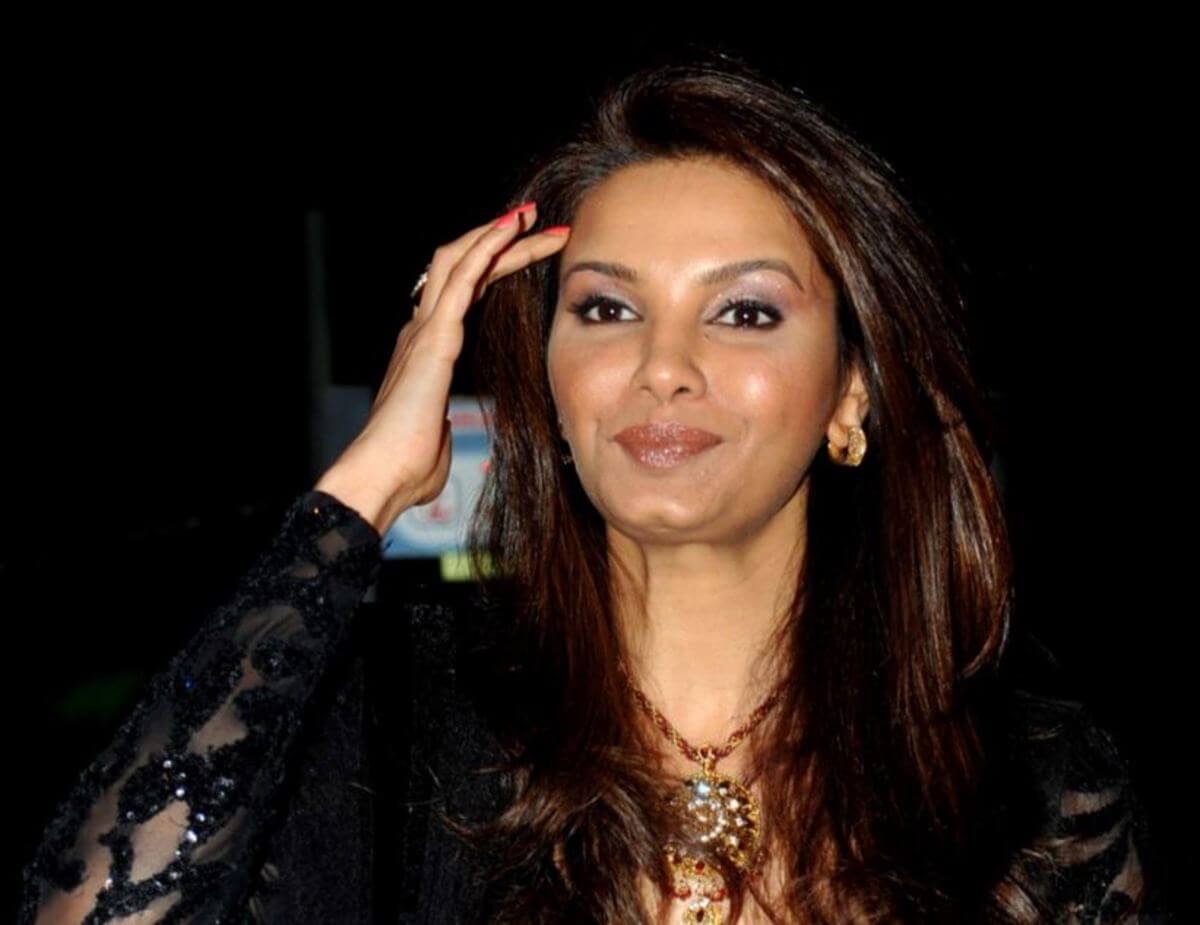 After her win at Miss World, she was signed up to endorse L’Oréal, Colgate and Chopard in India. She has been associated with various charities including Child Rights and You (CRY), Greenpeace, PETA and the Spastic Society of India. She has supported several causes to spread awareness about cancer and HIV/AIDS. 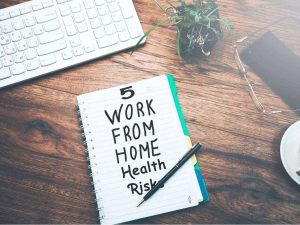 Top 5 side effects of working from home and solutions to take care of your mental health
With the current COVID-19 epidemic and resulting in lockdown conditions,…
Posting....
Loading Comments...